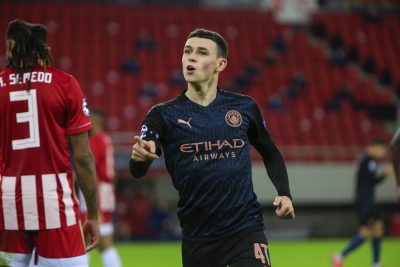 Phil Foden first-half strike proved decisive as Manchester City secured a place in the Champions League last 16 following a 1-0 win against Olympiacos. Manchester City dominated possession but wasted a number of goal scoring opportunities in the game. After stiff resistance by the hosts , Foden broke the deadlock and ultimately won the game. […]

Zidane Ready To Step Down As Real Madrid Boss

Arteta: I Am The Right Man For Arsenal