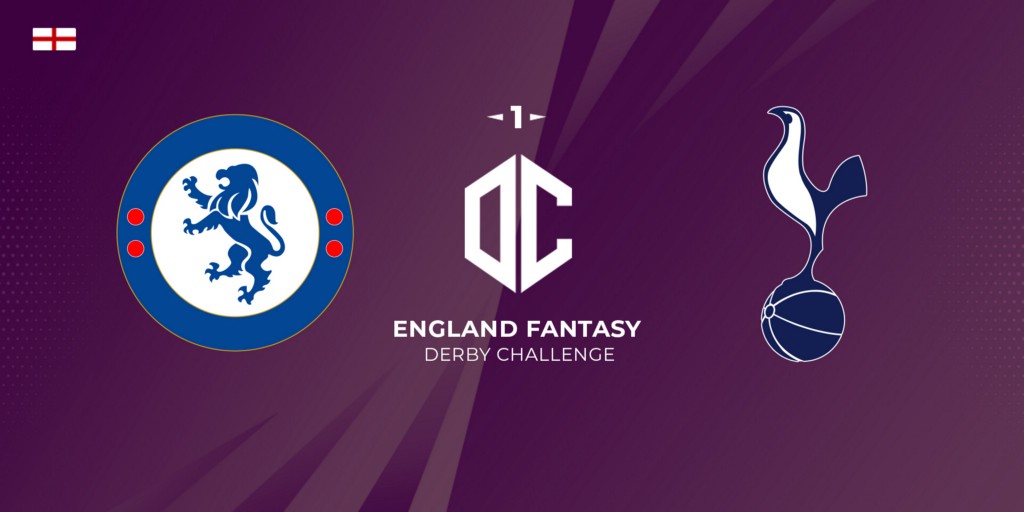 Derby Challenge, all the fantasy thrill in just one game!

As you know, other than the Classic and Draft game modes, Realfevr also hosts the Derby Challenge model that was developed for people that like to compete in a single event, creating a team for a specific game, with limited choices and all the adrenaline just jam-packed into 90 minutes.

This week, we debut England Fantasy’s Derby Challenge with a true classic: Chelsea vs Tottenham and you can already build your team at https://fantasy.realfevr.com/t/DERBYCEN.

This duel puts two London city rivals face to face, precisely when they are both directly involved in the fight for the lead of the English Premier League.

Chelsea hosts Tottenham at Samford Bridge and since they’re playing at home, they will start as favourite. The Blues occupy the third place, and despite having led the championship for a day, were overtaken by the Spurs and the Reds. Frank…

What Next For Odion Ighalo?