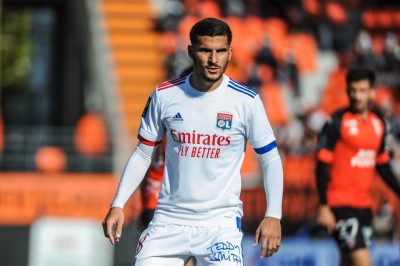 According to Defensa Central, via Team Talk, Arsenal chief wants to sign both midfielders but the north Londoners can only afford one.

The report adds that Arsenal are set to deny Arteta’s request for two creative arrivals as they spent big on Thomas Partey in the summer.

Arsenal are desperate to sign a creative midfielder in the New Year having scored just 11 goals in 13 games in the Premier League this term.

Gunners chief Edu admitted this week the club are in dire need of a spark in the middle – after freezing out top earner Mesut Ozil.

Rangers Closing In On Deal For Ex-Flying Eagles Star Oforboh