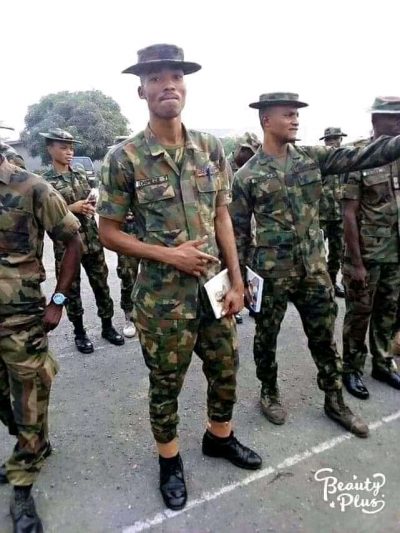 Nonso Nzediegwu scored the match winner as FC Ifeanyi Ubah got their 2020/2021 Nigeria Professional Football League campaign underway with a 1-0 triumph against Lobi Stars inside the FC Ifeanyi Ubah Stadium in Nnewi with the fair skinned youngster dedicating the goal and victory to the memory of his late soldier brother, Lance Corporal Nzediegwu Timothy, Completesports.com reports.

The elated forward told Completesports.com afterwards that winning their first match of the season and scoring therein highlighted his feeling of fulfillment having prayed to God before the game for the opportunity to score so he can dedicate it to the memory of his late soldier brother who he lost to the Boko Haram insurgents.

“I feel happy scoring for my club, FC Ifeanyi Ubah. This is something that I have been working hard for sometime to achieve. And for me, to have done it, it’s much like a dream come true for me,” the young Nzediegwu said in an emotion -adden tone.

Simon, Neymar, Depay Named In Ligue 1 Team Of The Week –