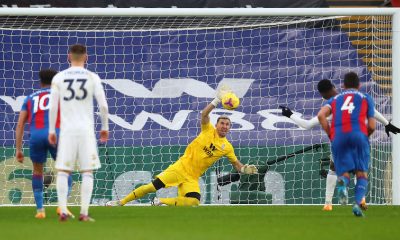 Kelechi Iheanacho missed the chance to open his Premier League goals account this season, after failing to convert from the penalty spot in Leicester’s 1-1 draw at Crystal Palace on Monday, Completesports.com reports. Iheanacho was selected to lead the line for Leicester while first choice striker Jamie Vardy was among the substitutes. He had the […]