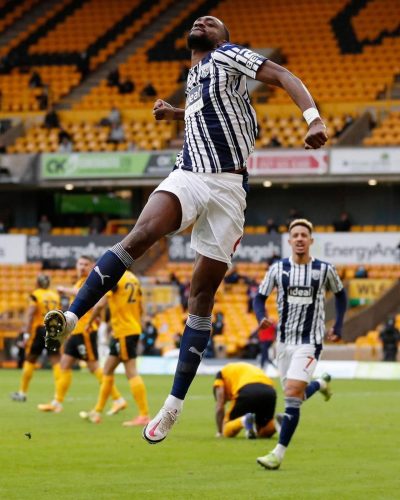 The host equalised in the 38th minute through Fabio Silva who opened his body before slidding the ball past David Button.

Wolves took the lead for the first time in the game two minutes before the break, with Boly prodding the ball into the net after West Brom failed to clear from a corner.

The visitors remarkably turned things around after the break with Ajayi looping home an header into the net on 52 minutes.

It was the centre-back’s…