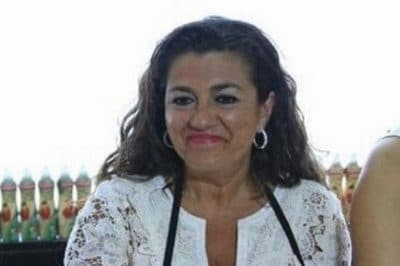 The mother of Manchester United Spanish midfielder Juan Mata has died after a battle with serious illness.

According to a report by Spanish publication La Nueva Espana on Monday, Marta Garcia passed away on Monday after a battle against illness that had lasted for several months.

Mata was very close with his mother and previously described her as “undoubtedly a key figure in my life”.

The 32-year-old was absent from United’s squad for a number of weeks in late January and February, with manager Ole Gunnar Solskjaer saying little on the subject other than “he has been away for a little while”.

Mata discussed his close bond with his mum in his 2019 autobiography, Juan Mata: Suddenly A Footballer , in which he opened up on their “ritual” pre-match phone call.

The Spanish World Cup winner wrote: “My mother has…

Osimhen Back In Training With Napoli After Nasty Head Injury –