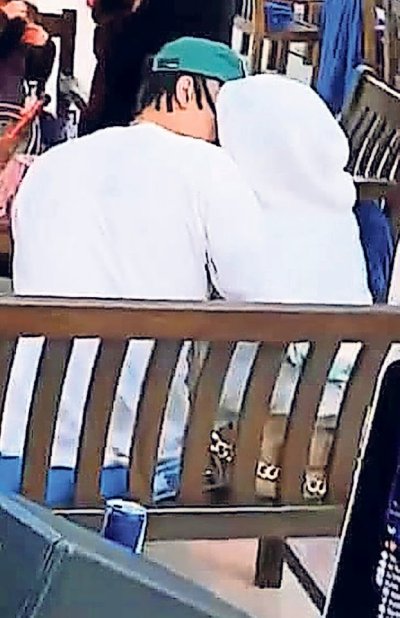 Alli was seen with Maria in London as he appeared to put his split with long-term girlfriend Ruby Mae behind him.

Alli and Maria sat together on a bench before the 25-year-old made his move at the swanky Cloud 9 bar.

It is understood that the pair first met last month.

An onlooker told The Sun: “Dele and Maria didn’t seem to have a care in the world.

“They didn’t mind who saw them as they smooched in front of the DJ booth.

“It was packed with hundreds of revellers watching on. All the tables had been booked and were completely…