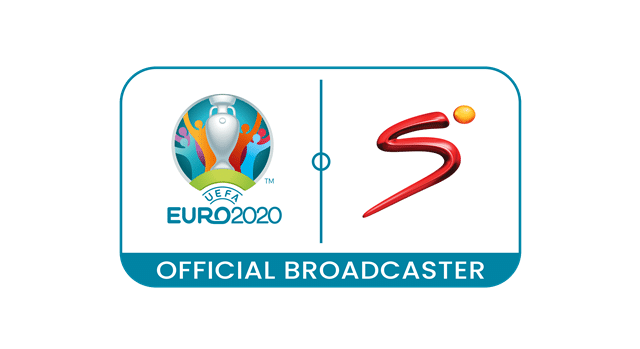 Subscribers across Africa will be able to live stream all matches of the Euro 2020 on the streaming service.

Football fans across the continent will be able to stream every match of the UEFA Euro 2020, which runs from 11 June to 11 July 2021, on Showmax Pro.

Euro traditionally produces outstanding soccer, with many of the world’s leading players given a grand stage. There will be spectator limits in place, and matches will be held in 11 cities across 11 countries – a “romantic gesture”, according to UEFA, to celebrate the 60th birthday of the tournament. Viewers are promised a one-of-a-kind spectacle, with the stark differences between the host cities contributing to the uniqueness of the event.

Portugal will be defending the championship, although France, Belgium and England are all rated higher, and will be…