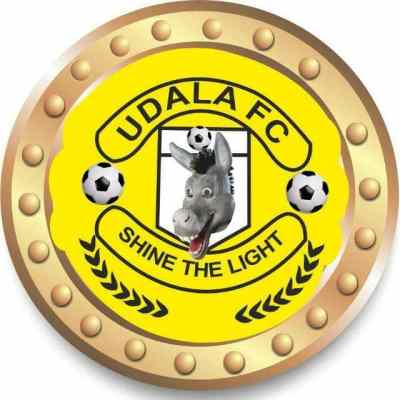 It was confirmed that Udala was killed alongside his team’s manager, Godsent Eriobu and others in his convoy.

“It is with the deepest regret and a collective broken heart that we announce the untimely death of our President, High Chief Philip Chinonso Udala (Nwanweniteaku Idemili),” the release read.

“Chief Udala tragically lost his life on Tuesday, July 13, 2021 when unknown gun men attacked his convoy killing him alongside our team’s manager, Godsent Eriobu and others.

“The primary thoughts of everyone at the Club are with the Udala family at this period of unspeakable loss.

“As a family, the management, players and technical crew we mourn his passing and hope to keep his vision for the team…

We Will Do Better At Next AFCON- Aina