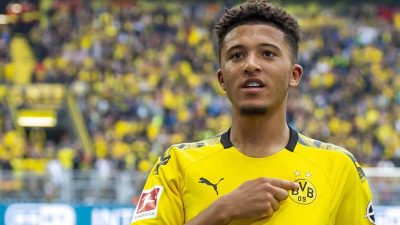 There are still a few weeks left until the Premier League season gets underway, but a number of teams have already been making moves, in terms of bringing in new playing personnel and coaches, to prepare for the new campaign.

If you are already excited to see the likes of Manchester United, Chelsea, Liverpool and Manchester City trade blows in England’s top division, visiting the best sports betting sites will arm you with all the information you need to know ahead of the big clashes, if you fancy a flutter. You can even access calculators and educational tools and read the latest news from around the globe.

Related: Fans In For A Festival Of Football This Summer

One of the longest-running transfer sagas finally came to a close when Manchester United recently announced that they had agreed a £73m deal to sign Jadon Sancho from Borussia Dortmund. The 21-year-old winger scored 50 goals and provided a plethora of assists during his time in Germany.