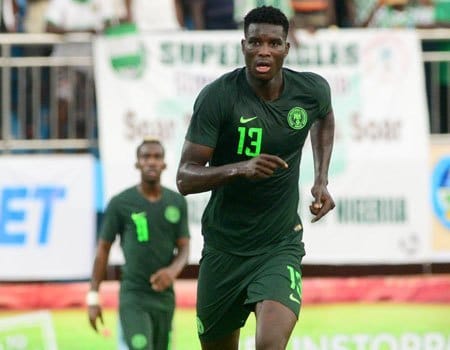 The European domestic season is almost set to get underway, and teams have almost got their squads finalised for the coming campaign. There is set to be a number of exciting African players plying their trade on the European continent this season. But, which stars are we most excited to see play in the 2021-22 campaign?

One of the most exciting strikers in Belgium at present is Paul Onuachu. The 27-year-old has hit the ground running since moving to Genk in 2019, and it’s likely that his stock will continue to rise throughout the 2021-22 season. Onuachu played 38 times in the league last season, and scored an incredible 33 goals.

That was by far his best scoring season to date, as he managed just nine goals in the season before. The striker will once again be at the forefront for Genk this season, and he could be their leading man that guides them towards the league title.

Crypto Betting: How To Bet Crypto On Sports

10bet Land In Africa With Partnership Deals, Affirms Commitment To Support Sports All Over The Continent