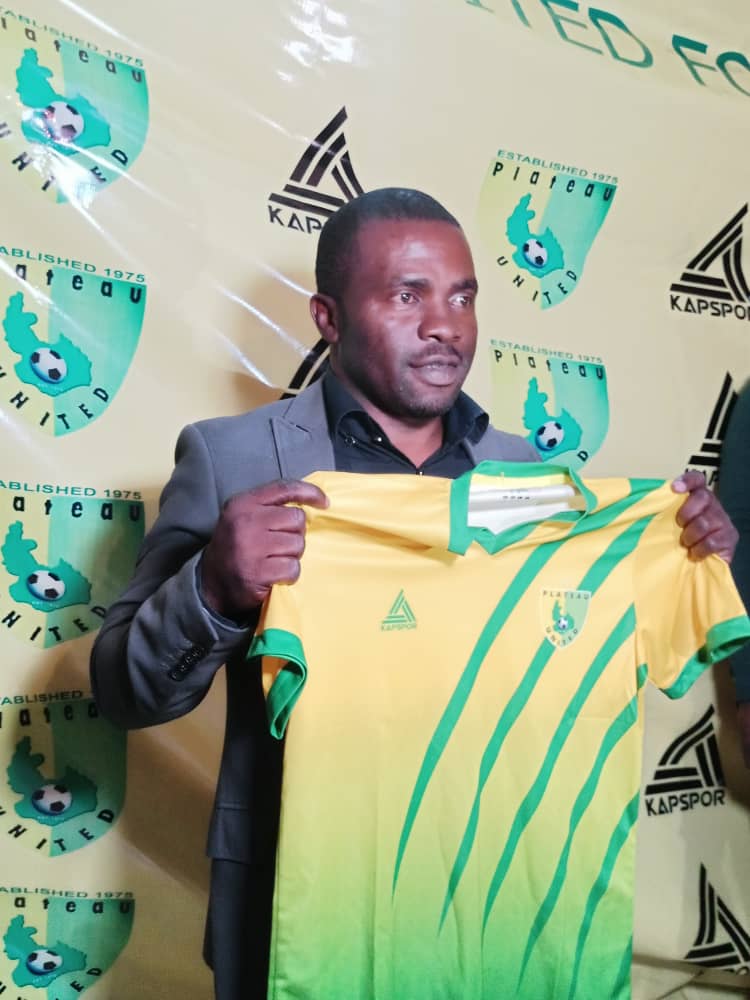 Plateau United Football Club of Jos have officially confirmed the appointment of Fidelis Ilichukwu as their new technical adviser.

The former Heartland head coach was unveiled Monday after penning down a two-year contract with the Peace Boys at the club office in Jos.

Also unveiled alongside the new technical adviser is his new head coach , Abdulazeez Hamza Abara who also signed a two- year contract with the club.

Speaking at the brief ceremony , Plateau United General Manager, Pius Henwan challenged the new coaches to brace up for the challenges ahead by winning the NPFL title for the government and the sports loving people of Plateau State, stressing that the Club
remains a unifying factor for people of the state.

Why Top Player Ndidi Would Be Good Signing For Man United