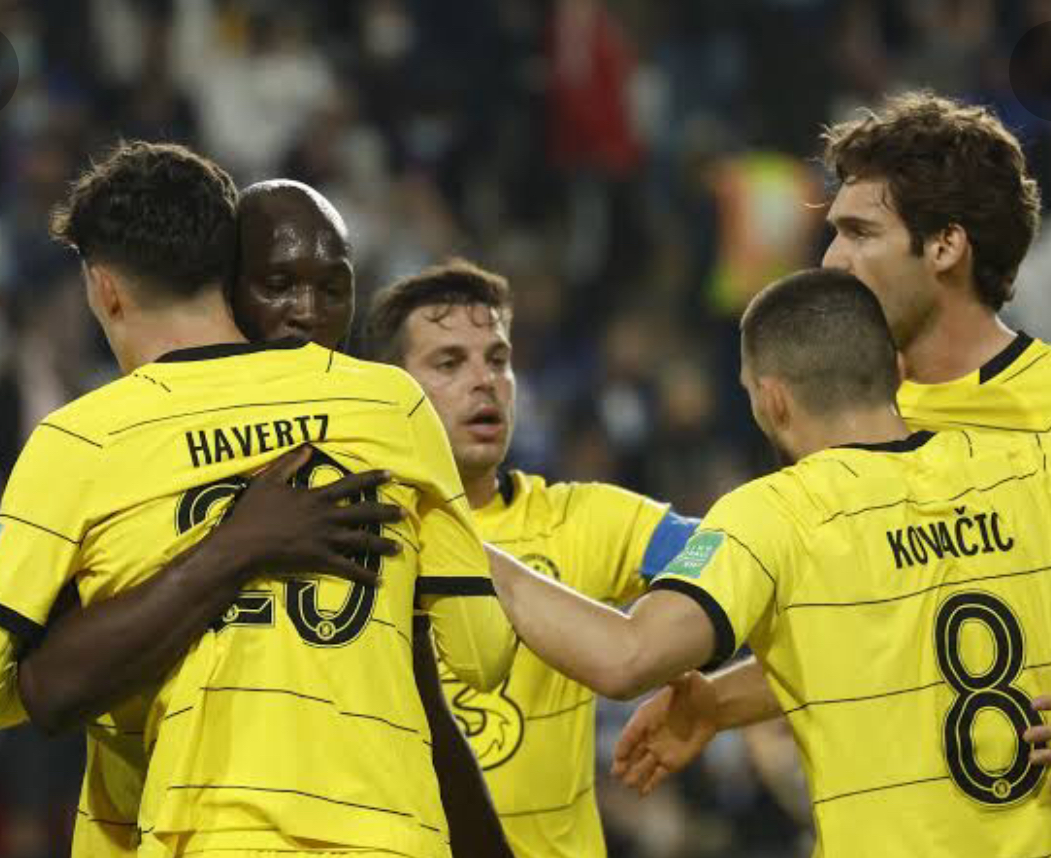 Chelsea pipped Saudi Arabia club Al-Hilal 1-0 in their semi-final on Wednesday, while Palmeiras got the better of Egyptian giants Al-Ahly 2-0 to reach the final.

The Blues booked their spot in this year’s Club World Cup by winning their second Champions League title, beating Manchester City 1-0 in the final in Porto as Kai Havertz netted the only goal of the game.

And if they manager to overcome Palmeiras, they will become the third English club to win the FIFA Club World Cup, and will emulate the feat achieved by Manchester United in 2008 and Liverpool in 2019.

Chelsea will become the eight European club to win the tournament and the 11th club in the world to land the trophy.

‘Barcelona Board Is A Mafia’