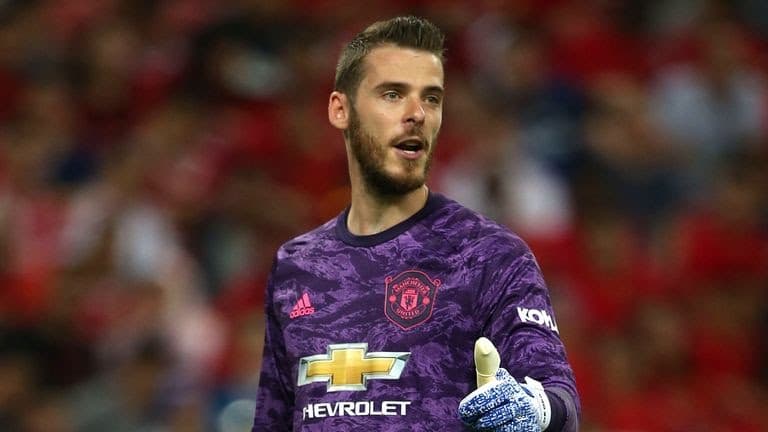 Manchester United Spanish goalkeeper David de Gea claims the Red Devils could be under a curse as their dismal season continues.

United’s hopes of salvaging something from the current campaign lie in the balance as they battle to try and clinch a top-four position in the Premier League.

Having gone into the season with some hope of a potential title challenge, the reality has been much starker for the Reds, and they now face going yet another season without a trophy.

Having been knocked out of the Carabao Cup at the first hurdle earlier on in the season, their FA Cup journey came to an abrupt end in the fourth round as they were knocked out on penalties by Championship side Middlesbrough last week.

And a draw at Burnley in midweek saw United fall out of the top four, with Ralf Rangnick’s side facing an uphill battle to clinch qualification for next season’s Champions League amid more disruption off the field with reports claiming players are unhappy at the German’s…