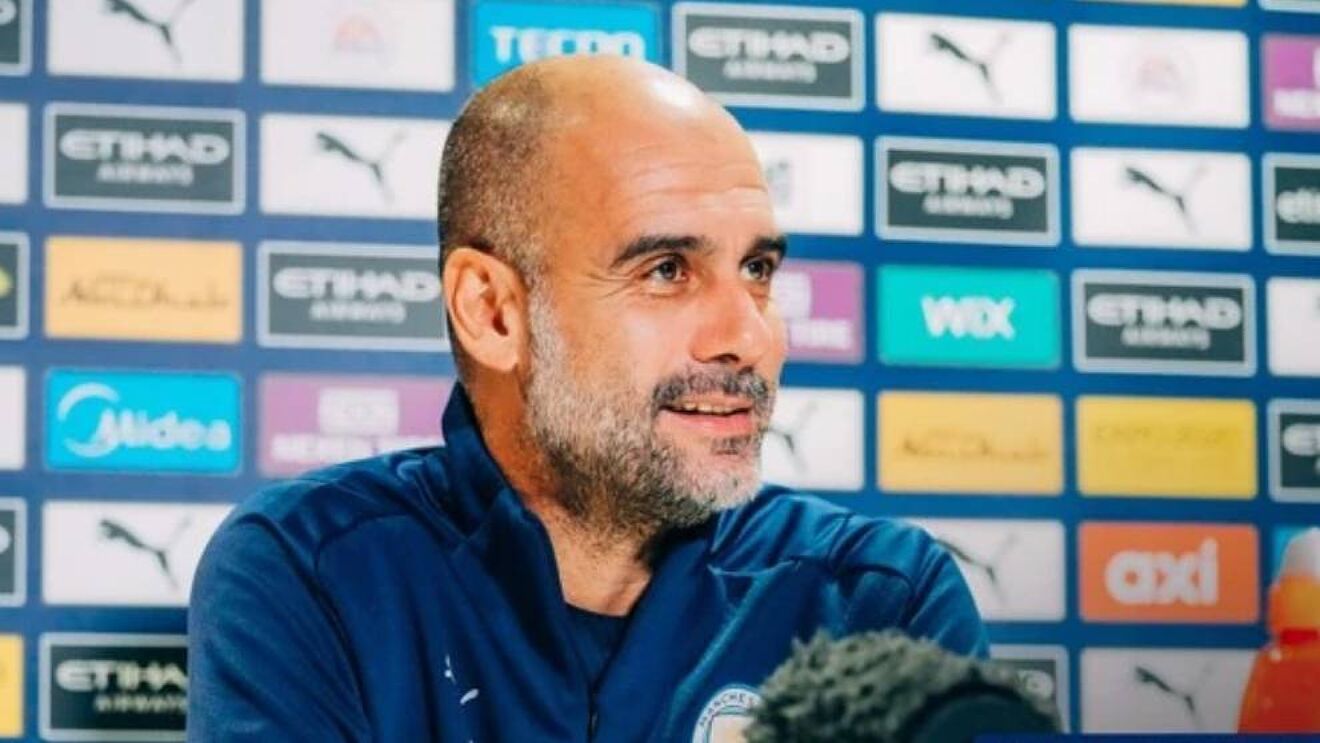 Manchester City manager, Pep Guardiola, has predicted that his team might need to hit 96 points to win another Premier League title.

The defending champions are currently nine points clear of Liverpool having played one game more, but Guardiola is expecting an onslaught from Jurgen Klopp’s side.

Liverpool can hit 96 points if they win all of their remaining fixtures and Guardiola is demanding perfection from his players, if they are to claim a fourth title in five years.

“The margin with Liverpool is nothing. It’s nothing.

“We’ve made an incredible run – 13 victories in 14 games – and our opponent, Liverpool, is there round the corner. That shows how difficult it is. These players have shown they are not scared to face every game with optimism but knowing that we can lose and drop points,” Guardiola told a press conference on Friday.