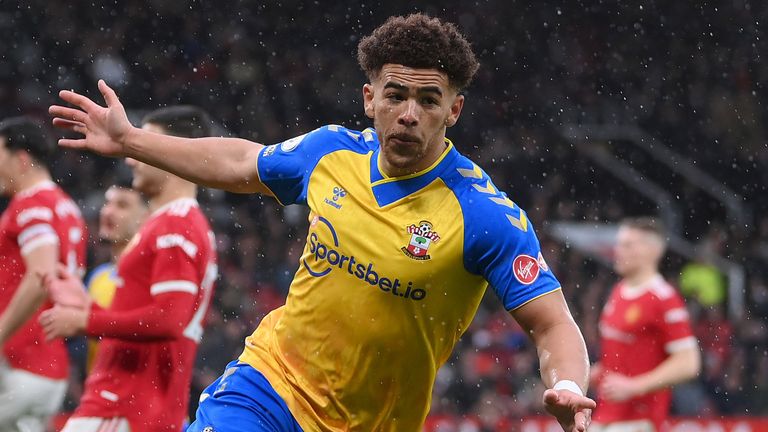 Manchester United missed the chance to move back to fourth position on the Premier League table after they were held to a 1-1 draw by Southampton at the old Trafford on Saturday.

Jadon Sancho put United ahead in the 21st minute after he was set up Marcus Rashford.

It is the fourth time in six games that United have failed to win after being ahead at the interval.

Manchester United move up one place to fifth, Southampton remain in 10th position following the draw.

Real Madrid May Be My Last Managerial Job