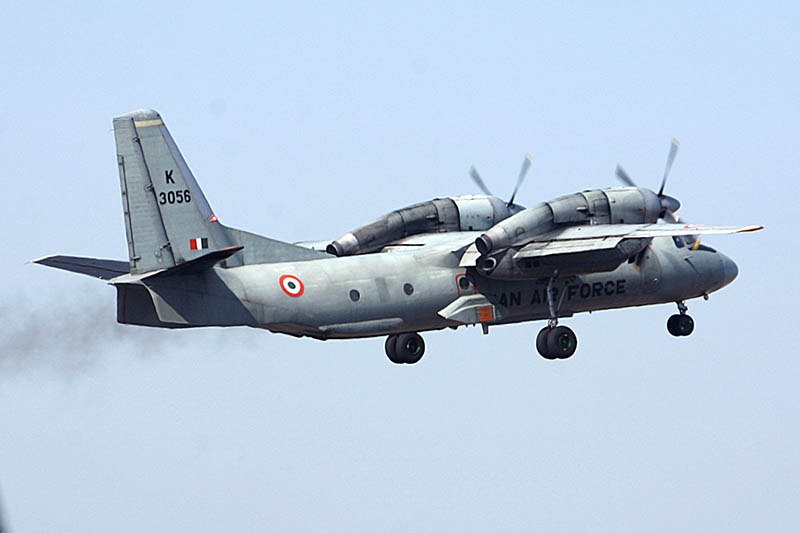 Alhaji Musa Umar, the District Head of Daura in Katsina state who was kidnapped in front of his house on May 1 is yet to be released.

Alhaji Umar, who is the district head in Daura President Muhammadu Buhari’s hometown was abducted since last month. His abductors allowed him to contact his family the day he was abducted, but since then nothing has been heard either from him or his captors.

The Force Public Relations Officer, Mr Frank Mba said the police had made a breakthrough in their efforts to locate the kidnapped victim, rescue him and others.

Mba said, “On Wednesday, the police neutralised a couple of insurgents and arrested some of them. A lot of operations are going on in Katsina and these operations are being carried out by ‘Operation Puff Adder’ supported by the Katsina State Police command.

Also, the spokesperson for the Katsina State Police Command, Gambo Isah, said the police were still on the case.

Family sources at Daura, who spoke on condition of anonymity, said they relied on the ability of police to rescue the district head from the hands of the abductors.They said the abductors had not made any demand for ransom to ensure his release.

The Sarikin Labarum of the Daura Emirate Council, Usman Abdullahi, said Daura residents had resorted to prayers, adding that they had not lost the hope of rescuing the district head.

He said, “We offer prayers daily including Fridays to ensure the safety of the district head and to ensure his release from the hands of the abductors.”