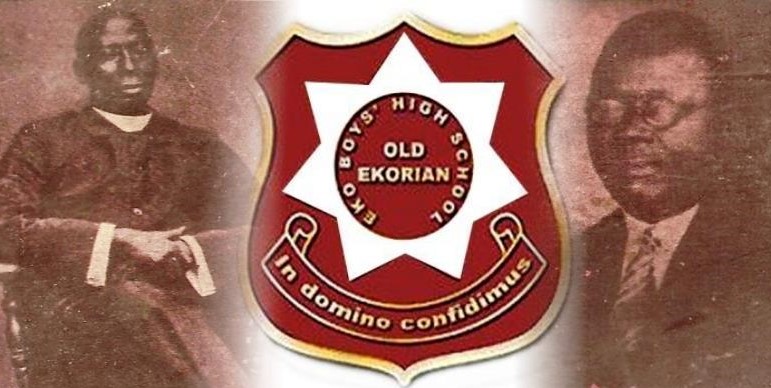 Speaking after the inauguration of the Board in Lagos, its Chairman, Engr. Adeniji Raji stated that EBHS is unique as the first indigenous, private, non-denominational secondary school in Nigeria founded on January 13, 1913 by the Late Revd. William Benjamin Euba.

He enjoined Governor Babajide Sanwoolu to consolidate on the commendable efforts of former Governors Asiwaju Bola Tinubu and Babatunde Fashola to build on the legacies of the School.

The EKOBA Trustee Chairman stated that the history of secondary school education in Nigeria would be incomplete without EBHS.

He called on Old Boys of the school all over the world to come forward and support the Lagos State Government in the rapid development of the new site for EBHS.

Inaugurating the Board on behalf of the EKOBA National Executive Council, the President,  Ekorian Rilwan Bola Fashina disclosed that the Trustees were appointed based on their track records of achievements, integrity and selfless contributions to the development of the Association and EBHS over many decades.

Fashina stated that members of the Association at home and in the diaspora look forward to benefitting immensely from the high net worth connections of the Trustees, their guidance as well as passion towards returning the School to its former enviable height.

According to him the selflessness of the Founders of EBHS is worthy of emulation by all Old Boys of the school in particular and Nigerians in general.

The EKOBA President assured of the preparedness of the Association to work hand in gloves with the Lagos State Government through the Ministry of Education for the rapid development of the new site at Ibeju Lekki.