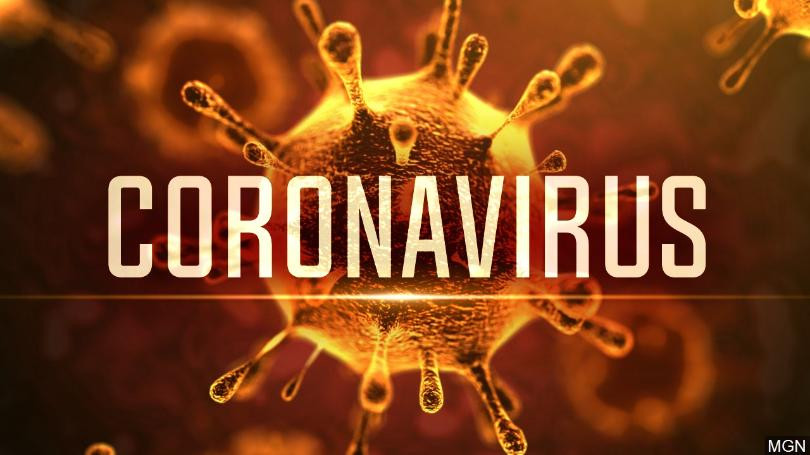 Today, the first confirmed case of the novel coronavirus COVID-19 was reported in Nigeria. The patient, an Italian man, arrived from Milan, Italy, to Lagos on February 24 and was not detected at the airport – he travelled through Lagos before he started showing symptoms and went to a hospital.

While the disease caused by the virus is relatively mild in the majority of cases, it can become quite serious in some cases, even life-threatening in the case of the elderly or those suffering from a chronic disease. The public health risk of its spread is big enough for authorities in many affected areas to enforce measures like limiting the organization of events where large masses of people gather: sporting events, rallies, festivals, and concerts. While it is not yet threatening the top African festivals, the coronavirus has already led to the cancellation of several high-profile music events around the world.

China was the country where the disease first emerged, and it is still the one with the most cases – as such, it was the first to enact measures limiting the gathering of large masses of people in one place. Aside from the performances of several local bands, American rock band X Ambassadors, K-Pop group NCT Dream, and many others have announced that they are cancelling or postponing their performances in China. And the first edition of Charming Eastern Awakening, with headliners like Martin Garrix, has also been cancelled – it was set to take place in April.

Then, in the rest of the world

The disease continues to spread, getting a foothold in several countries – and leading to more cancellations of a variety of events. UK rapper Stormzy was set to perform in Japan, China, and Korea in March – now his concerts in these countries have been postponed. Australian artist Ruel has also cancelled the Asian leg of his tour. As the virus spread to Italy, artists began to cancel their performances there: English singer Mabel was supposed to perform in Milan a few days ago (now she won’t), and rock bands Testament, Exodus and Death Angel who tour together have also cancelled their planned show in Milan this week.

The novel coronavirus is spreading in several countries around the world. Will it impact this year’s music festival season? Well, the answer is “it depends”. The coronavirus epidemic may become much bigger but it may also peter out in the coming months. A lot depends on the success of the measures the authorities are taking to stop it. Until then, keep an eye on the news about the events near you.