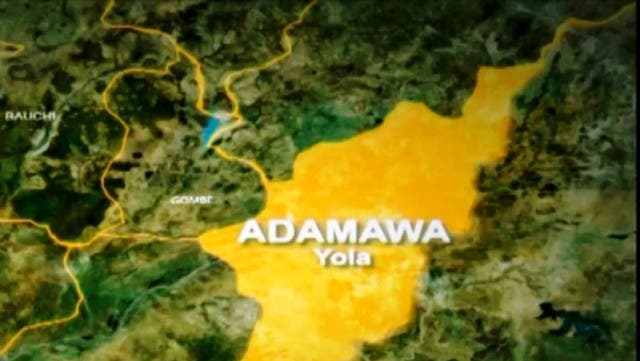 No fewer than 2,000 peasant farmers who are victims of Boko Haram onslaught have benefitted from agricultural implements provided by the state government as a way of getting them back on their feet.

The agricultural implements, which consist of fertiliser and other farming materials, were given to farmers in the seven local government areas that were annexed by the insurgents in 2014.

The councils are Mubi North, Mubi South, Maiha, Michika and Madagali, Gombi and Hong. Flagging off the distribution, Tuesday, in Gulak, Madagali Council area, Governor Ahmadu Fintiri reiterated the resolve of his government to ensure that all victims of insurgency attacks were rehabilitated not only by providing them farm implements but by other means to enable them to fit into the society. The governor pledged that the government would leave no stone unturned to ensure equitable distribution of scarce resources for the benefit of all the citizens. He announced that the distribution was the second phase of the programme which commenced early last month, pledging that the exercises would continue until all the victims of insurgency are captured. Governor Ahmadu Fintiri, who was represented by the Executive Secretary, Adamawa State Emergency Management Agency, Dr Mohamed Sulaiman, enjoined the beneficiaries to make the best use of the materials to boost food production. The District Head of Madagali, Alhaji Yerima Iya, urged the Federal Government to reconstruct four bridges along the Adamawa-Borno highway destroyed by the insurgents.