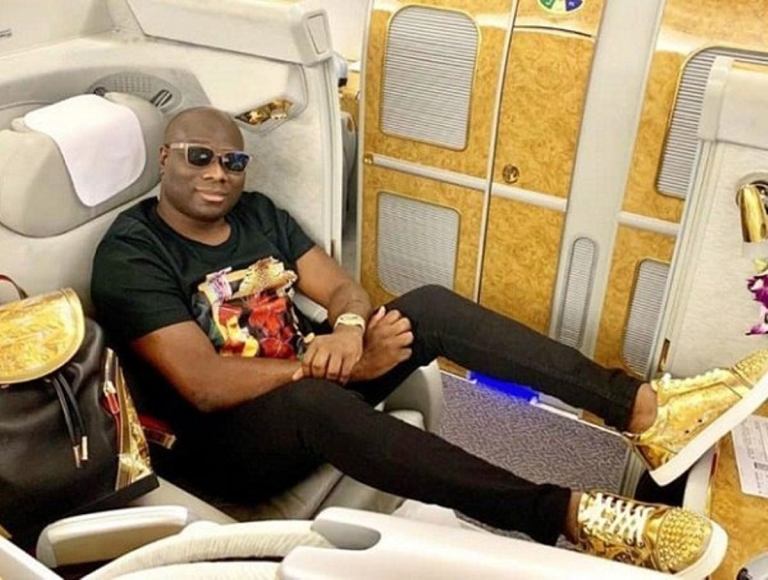 Mustapha is charged by the EFCC on 14 counts bordering on fraud, money laundering and running a foreign exchange business without the authorisation of the Central Bank of Nigeria.

He was arraigned alongside a firm, Ismalob Global Investment Ltd. He had pleaded not guilty to the charge, and was granted bail in the sum of N100 million with one surety in like sum. The EFCC accused Mustapha of procuring Ismalob Global Investment Ltd. and illegally retaining in its account, an aggregate sum of N32.9 billion from 2015 to 2018. When the trial resumed on Friday, EFCC counsel, Mr Rotimi Oyedepo, called the 10th witness, Alhaji Amodu Mohammed. The witness, who spoke partly in pidgin English, told the court that the defendant was a director of the company Ismalob. He testified that the company had three directors including himself and one Danjuma Mohammed. He told the court that the company also maintained an account to which Mustapha was a signatory. According to the witness, Ismalob is a Bureau de change (BDC) company which started business in December 2015.

On whether Ismalob is a licenced BDC, he told the court that it was not licenced by the Central Bank of Nigeria. Prosecution then referred the witness to Exhibit B62 to B101, and asked him what he knew about a transaction involving one Peter Calis. Prosecution also asked the witness how he (Peter Calis) got the account of Ismalob (second defendant) The witness replied that he transacted with the said Peter Calis in cash following instructions from the first defendant, Mustapha. He also told the court that he never reported any of the said cash inflows by Peter Calis to the EFCC. Under cross-examination by defence counsel, Mr Gboyega Oyewole (SAN), the witness told the court that he was Mustapha’s uncle. According to him, Mustaphaa’s late father was his brother. He testified that Mustapha’s late father was the Founder of Mompha BDC, which, he said, was a licenced outfit. He said that until his death, Mustapha’s father was a successful and wealthy man, adding that Mustapha inherited and ran his father’s business outfits, even those in Dubai, until date. The witness answered most of the questions put to him by the defence in the affirmative, by saying: “Yes my Lord” He told the court that most customers of Mompha dealt with him (witness) through the first defendant because it was he (first defendant) they knew through his late father. He said that Ismalob did not deal on jewelleries, cars or any luxury goods, but was only a facilitator of BDC. After cross-examination, defence counsel told the court that he would file a no-case submission on behalf of the defendant in response to the charge. He also informed the court of an application seeking an order for release of property of the defendant from the custody of the EFCC. The court has fixed July 24 for parties in the suit to address it on whether the EFCC has cause to keep holding the property of the defendant without an order of the court. The court adjourned the trial until Oct. 14 for defence to open its case. Recall  that the EFCC alleged that Mustapha laundered N32.9 billion through Ismalob Global Investment Ltd. from 2015 to 2018. It alleged that both defendants negotiated foreign exchange transactions in various sums such as N9.4 million, N20 million, N10.4 million, N2.4 million, N100 million, N61 million, N40.7 million and N42 million. The anti-graft agency added that Mustapha aided Ismalob to illegally retain an aggregate sum of N14 billion in its account, which was procured from Pitacalize Ltd. The alleged offences contravene the provisions of sections 15(2) and 18(3) of the Money Laundering (Prohibition) Act of 2011 as amended.