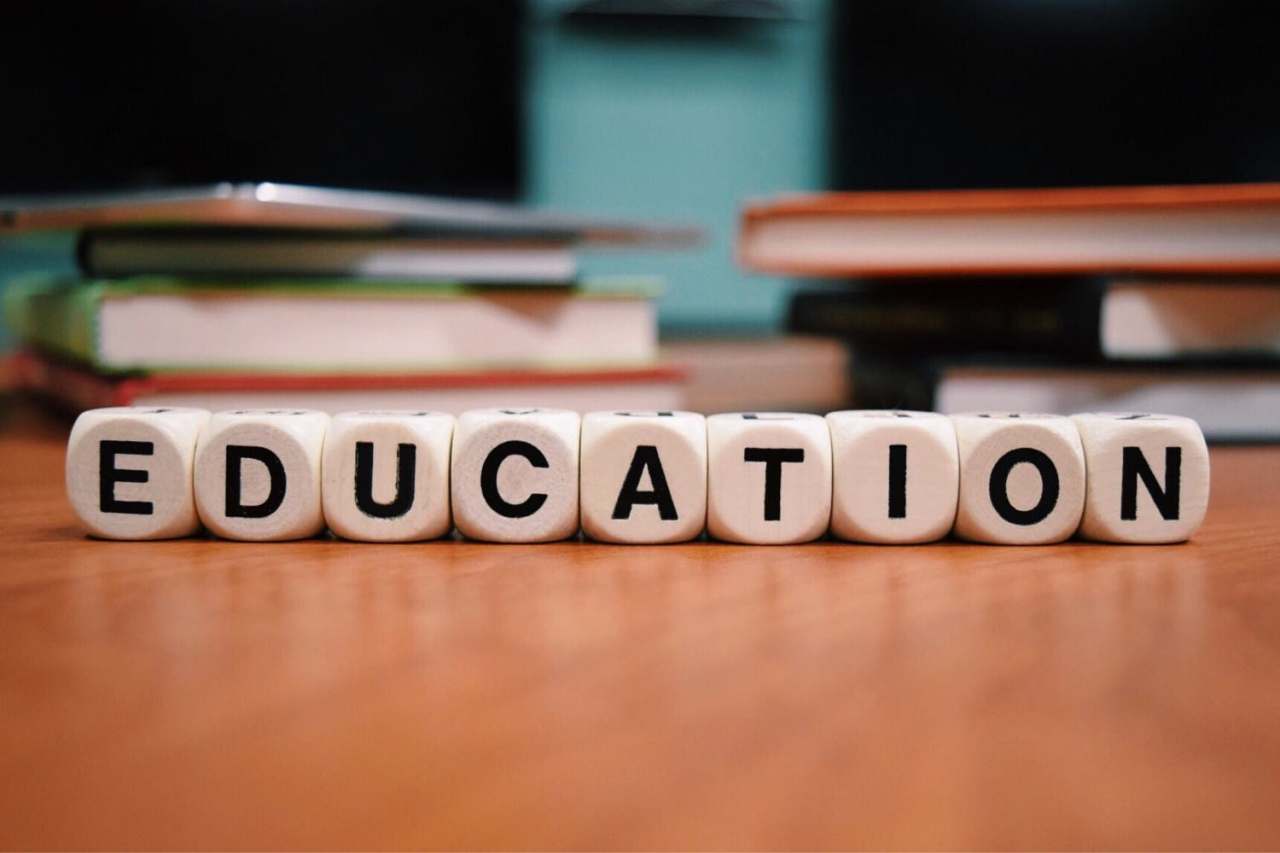 Nigeria’s public debt inched closer rose to N30 trillion  following net   borrowing of N2.3 trillion by the Federal Government (FG)  in the first half of 2020 (H1’20), indicating more budgetary spending for debt service and reduction in funding  to provide health, education, roads and other social services and infrastructure for Nigerians. The FG spend N609 billion for debt service in the first quarter of the year (Q1’2020). This is N209 billion  or 53 percent higher than the N392 billion devoted to capital expenditure for Education, Health and Works ministries in the  Revised Budget 2020.

The further increase in debt stock also increases the risk of another downgrade in the country’s credit rating by global rating agencies, which means Nigeria and Nigerian firms will pay higher interest rate to access loans from the Eurobond market, thus further compounding the debt service payment woes of the Federal government.  The Federal Government spent N263 billion to service Eurobond loans in Q1’2020, higher than the N126.6 billion allocated for capital expenditure  for the  health and education ministries in the Revised Budget 2020.   Borrowing in H1’20  Data on FG’s borrowing profile from the Debt Management Office (DMO), Central Bank of Nigeria (CBN), the World Bank and the International Monetary Fund (IMF), showed that the FG borrowed N4.445 trillion and repaid N2.014 trillion matured loans in H1’2020,  leading to net borrowing of N2.43 trillion for the six months period. This figure is about 58 percent of the N4.17 trillion planned as new borrowings for the entire year in the revised Budget 2020. The N2.43 trillion net borrowing raised the total public debt by 16 percent, year-on-year   (YoY) to N29.83 trillion from N25.7 trillion in H1’2019. It also represents an 8.8 percent increase when compared with total public debt of  N27.3 trillion at the end of December 2019. Further breakdown showed that the FG borrowed N2.945 trillion from the domestic market comprising, N1.37 trillion through FGN Bonds, N1.57 trillion through Treasury Bills, N162 billion through Sukuk Bonds and N2.3 billion through the FGN Savings Bonds.

The debt repaid by the FG during the six months period includes N600 billion worth of matured FGN Bonds and N1.414 trillion worth of matured Treasury Bills. In addition to the domestic borrowing, the FG borrowed N1.49 trillion from the IMF and the World Bank. This comprises the $3.4 billion Rapid Support Facility (RSF) granted by IMF to  Nigeria in April   and the   $750 million loan granted by the World Bank in June to support the nation’s power sector. Recent credit rating downgrade  From December last year to April this year, Nigeria suffered three downgrades in its  credit rating by  three leading global sovereign rating agencies, which cited  weakening government finances, worsened   by a high debt service-to-revenue ratio due to soaring public debt levels. The downgrades came from  Moody’s Rating, Standard and Poors as well as Fitch Ratings. Data from DMO showed debt service payment of N609 billion in Q1’20, indicating debt-to-revenue ratio of 99 percent, alarmingly higher than the 23 percent standard recommended by the World Bank and IMF. In December Moody’s Rating Company downgraded Nigeria’s rating to ‘Negative Outlook’  from ‘Stable Outlook’. It was followed by Standard and Poors   on March 26th, which downgraded Nigeria’s credit   rating into ‘junk’ territory  with a B- rating, down from ‘B/B,’ due to the plunge in oil prices. Fitch Ratings followed on April 5th,   downgrading   Nigeria   to ‘B’ from ‘B+, with   ‘Outlook negative’. These downgrades in credit risks  give signal  to investors around the world of the increasing risk  of  investing in Nigeria or in debt instruments issued by Nigeria. Thus investors would demand a higher interest rate for investment in Nigeria’s Eurobond, and hence further increase debt servicing obligations. With the public debt touching the N30 trillion mark and debt servicing ratio likely surpassing the 99 percent level attained in the first quarter of the year (Q1’20), the country may suffer another round of downgrade of its   rating   by the rating agencies. Threat to economy Consequently analysts warn that the country’s rising debt level poses a major threat to the economy especially future infrastructure development, and hence should be a source of concern to the public policy executives. Director General, Lagos Chamber of Commerce and Industry, LCCI)   Dr. Muda Yusuf said: “The growing national debt is a cause for concern as the debt profile grew from N12.6 trillion in 2015 to N27.4 trillion as at December 2019, an increase of 117 percent.” Speaking on the impact of the huge public debt on government finance, Yusuf stated:  “The capacity to service the current stock of debt raises serious sustainability concerns.    For instance, the debt service provision in the 2019 budget was a whooping N2 trillion; whereas the total capital budget was N2.9 trillion; this implies that the debt service commitment was 70 percent  of capital budget allocation. “Only recently, the National Assembly approved the revised 2020 budget of N10.8 trillion.   The recurrent component is N4.9 trillion, which is 45.4 percent. The capital component is N2.49 trillion, which is 23 percent  of the budget.   The debt service component is N2.95 trillion, which is 27.3 percent.   It follows that the sum of the recurrent provision and the debt service provision represents 73 percent  of the budget.