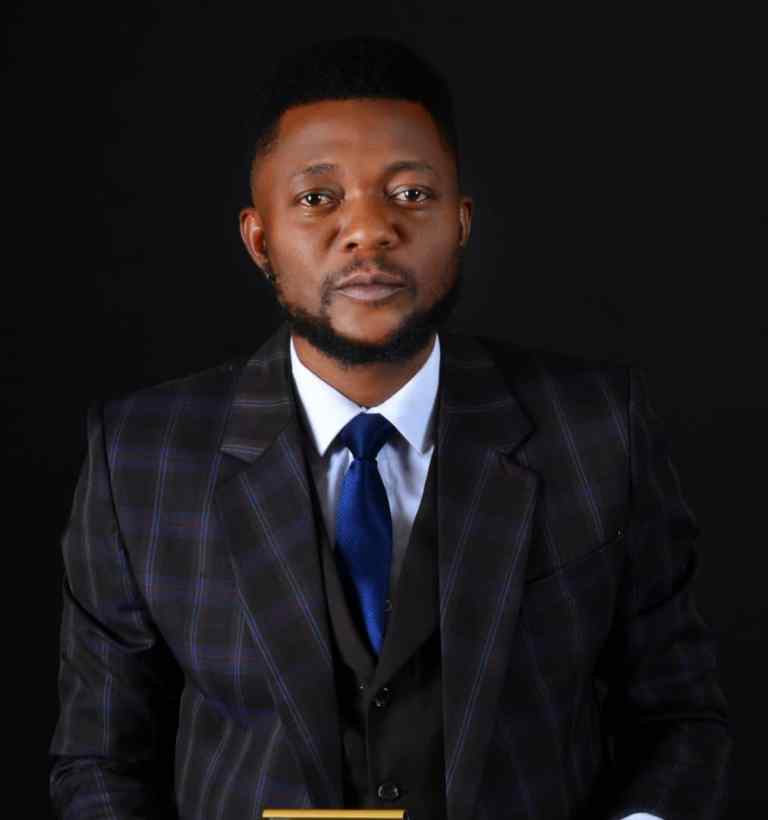 In a  statement issued on Monday 20th July 2020 by the convener of the Sreet to Street Campaign, Daniel Eromonsele said: “Captain Hosa Wells Okunbo is a blessing to Edo State. He has been a major investor in the business and even the lives of teeming Edo youth, as part of his philanthropic disposition.

“As a statesman, Captain Hosa has displayed a high level of equanimity and maturity despite the unfounded provocative attacks on his person by Obaseki apologists. The recent attack on his person by Governor Obaseki’s attack dogs is one attack too many”. “It shows how far the Governor’s apologists can go, to reduce the relevance of prominent Edolites in national affairs and business over his fixation for the second tenure. “The attempt to drag Captain Hosa down, by all means, has further reinforced our belief that Obaseki’s desperation for the second tenure is more than meets the eyes. Captain Hosa will always be celebrated for building businesses, building lives, and providing jobs and development in our Communities. Leave Captain Hosa alone for us, he means well for Edo Communities”.