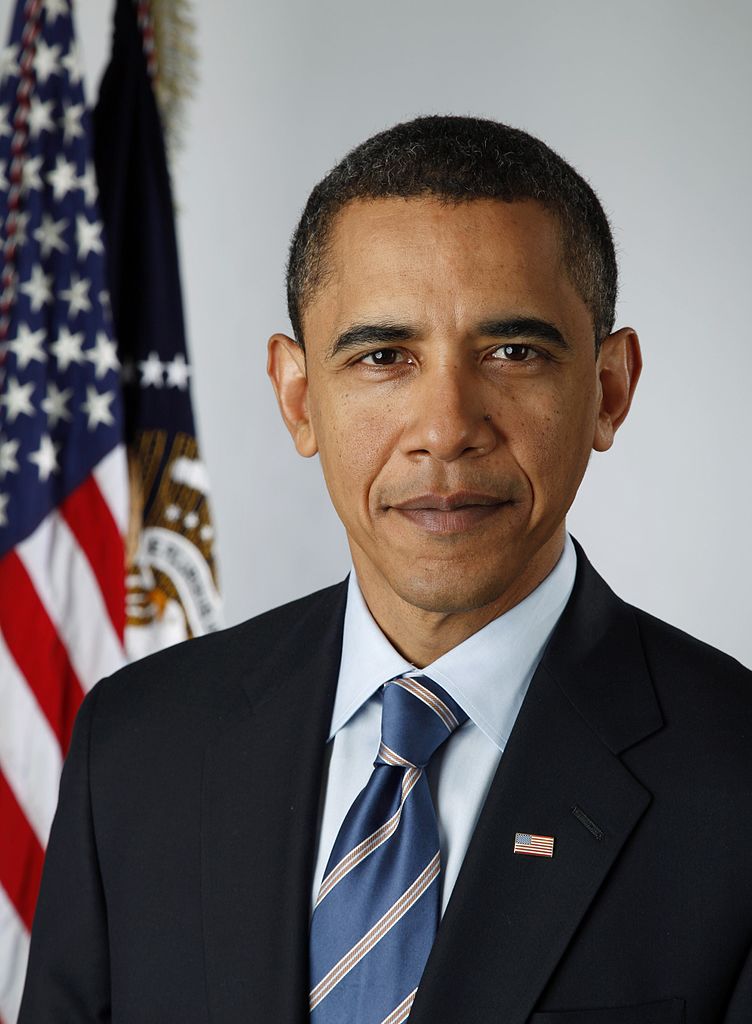 It would be fair to say that there has been a fair bit of multi-racial tension over the last few months. Of course, the horrible events that unfolded in North America with the death of George Floyd sparked a worldwide movement, with the focus on awareness being raised to squash racial oppression once and for all. Unfortunately, some of these protests and movements resulted in hate crime and violence, but that’s not what we will be focusing on.

Instead, we will be celebrating some of the most encouraging and inspirational African-Americans of our day, and giving them the attention they deserve in this short piece. So, without further ado, let us show you who these inspirational people are, and why they have played such a huge part in our society. 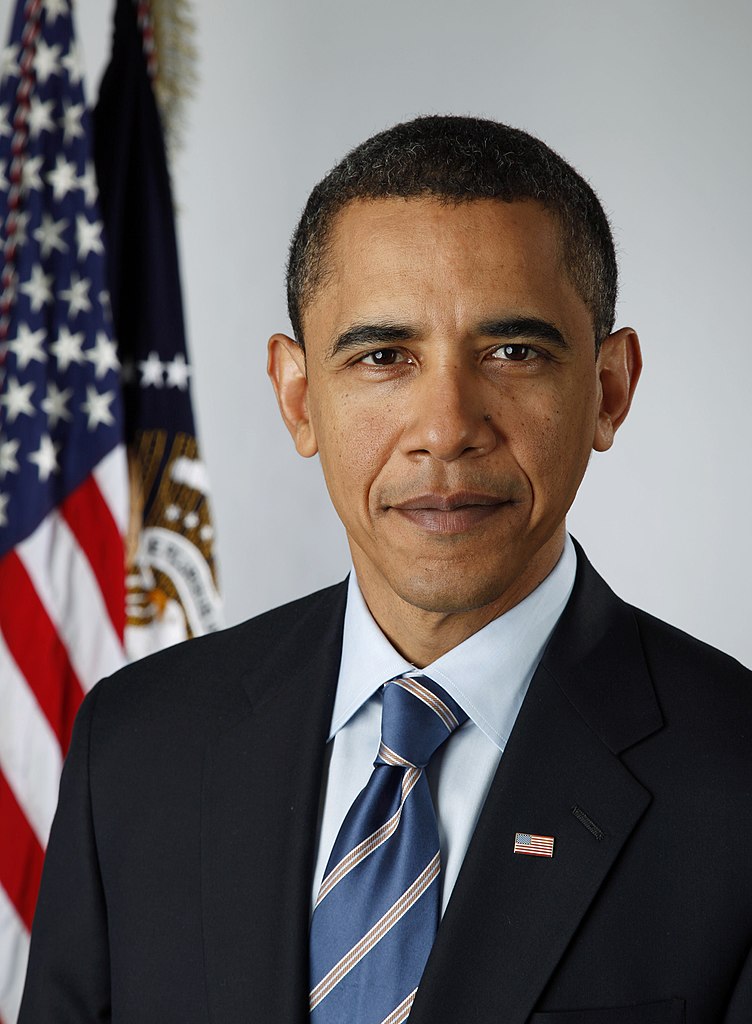 This man needs no introduction really, and we all know the magnitude of what Obama achieved in North American, and indeed global politics. Obama became the first black president of the United States of America a little over a…