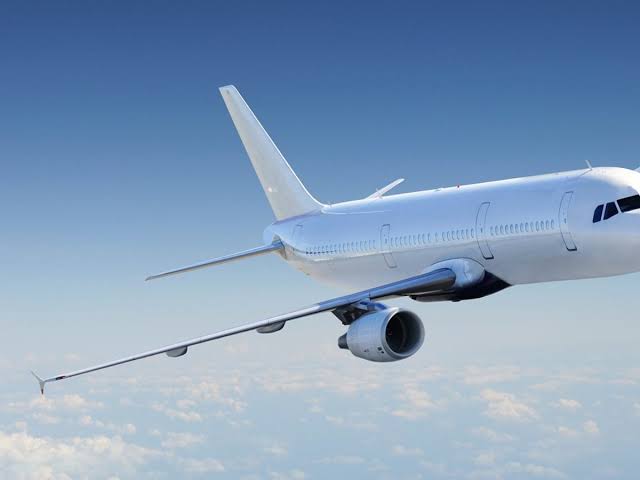 Three major aviation unions in the country have faulted Stephen Oronsaye Panel Report, warning that the report got it wrong on civil aviation, where it recommended merging of regulatory authority with service provider agencies.

In an official statement issued yesterday, jointly signed by the ATSSSAN deputy secretary general , Comrade Frances Akinjole; NAAPE deputy general secretary, Comrade Umoh Ofonime and ANAP secretary general, Comrade Abdul Rasaq Saidu, the group stated that, “we, in the aviation unions, use this medium to caution the Federal Government of Nigeria and President Muhammadu Buhari (GCFR) against approving the recommendation by the Oronsaye Panel…

Research before you invest in Cryptocurrency – Jack Skipp