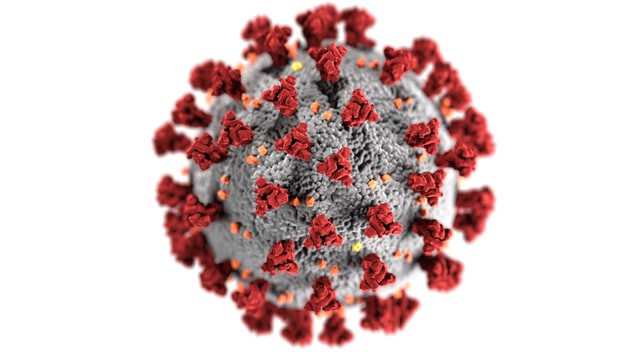 Bauchi Governor Bala Mohammed says the state is taking measures to consolidate its revenue bases and strengthen its internally generated revenue in order to reduce shortfalls in revenues arisen from dwindling oil prices.

The Governor made the remarks while receiving the report of the State COVID-19 Economic Recovery Committee held at the Government House Bauchi.

The governor who insisted that, his administration cannot afford to fail the citizens of the state said exploring other avenues to generated revenue and diversify the economy was necessary.

According to him, exploring alternative revenue generating mechanisms would assist the administration to continue with the execution of the developmental projects geared towards ensuring the advancement of the state.

He said implementation framework that would adopt the committee’s report will be put in place.

“We thanked members of this committee for very good report presented to me; we thanked Allah for the initiative. Already in…

Research before you invest in Cryptocurrency – Jack Skipp