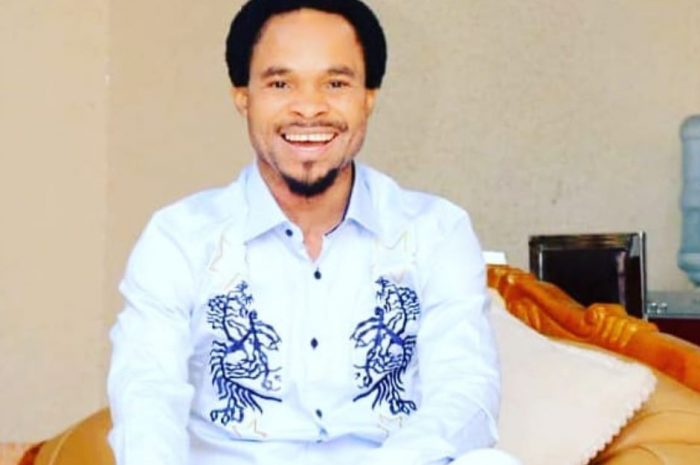 Following rumours that Nollywood actor Azubuike Michael Egwu popularly known as Zubby is a member of the self-acclaimed Lion of the Tribe of Onitsha, Prophet Odumeje’s (Indaboski) Church member and gets his powers from him, the actor has taken to social media to distance himself from the pastor and all those dragging him into the mess.

In a video making the rounds, he revealed that the said pastor is his “guy”, that they have been friends for long in Onitsha and he’s not his pastor.

He said in the video: “Listen, I hate interviews… the Lion Odumeje, are you sick? You guys can be enjoying the drama but I hate it when you say “na there Zubby go collect power, na him blow Zubby,”… Thunder that will fire you will come from Adamawa. I’m not denying he’s my friend way back in Onitsha. “You don see…