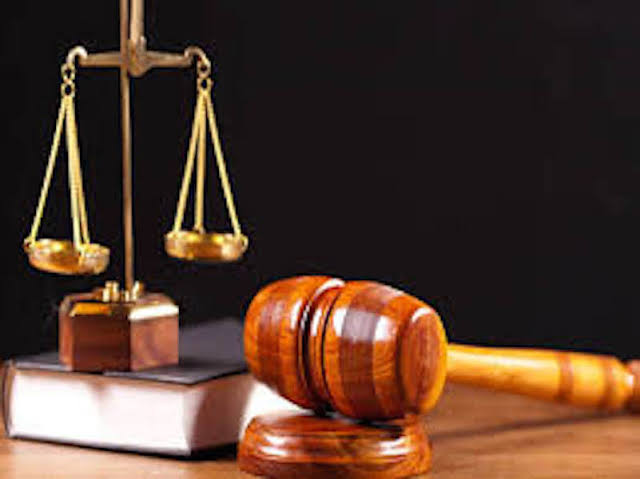 The lawyers said the use of parliamentary system in the state is alien to the Nigerian constitution.

Oke, a member of the Peoples Democratic Party (PDP), had at the weekend faulted the subsisting parliamentary system of government being practiced in the administration of the local governments across the state and called for adjustment in line with the provisions of the 1999 Constitution as Amended.

Reacting to the development, Senator Ajibola, a member of the All Progressives Congress (APC), and chairman, Senate Committee on Media and Public Affairs, faulted Oke’s statement on the subject matter.