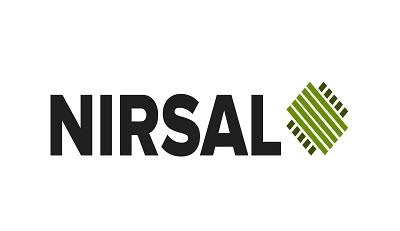 Civil society organisation under the aegis of Citizens Communication and Advocacy Centre (CCAC) has dismissed the allegations of fraud leveled against the managing director of Nigerian Incentive-based Risk Sharing System for Agricultural Lending (NIRSAL), describing them malicious and baseless.

The CCAC, in a statement issued by its executive director, Lord Charles Ibiang, on Sunday, said the myriad of allegations of corruption to the tune of N75 billion; the N5.4 billion Wheat Project in Jigawa and N4.2 billion Personnel Cost, were just the imagination and handiwork of mischief-makers.

It condemned in strong terms, the negative publications and narratives about NIRSAL in some sections of the media by those it described as ‘vested interests’ who were bitter for losing out in a bid to fleece the nation of billions of naira in foreign exchange on the basis of food importation.

The CCAC noted that the Agricultural Revolution Policy of the Federal Government, which is ably by…

As Security Agencies Continue The Onslaught Against Terrorists