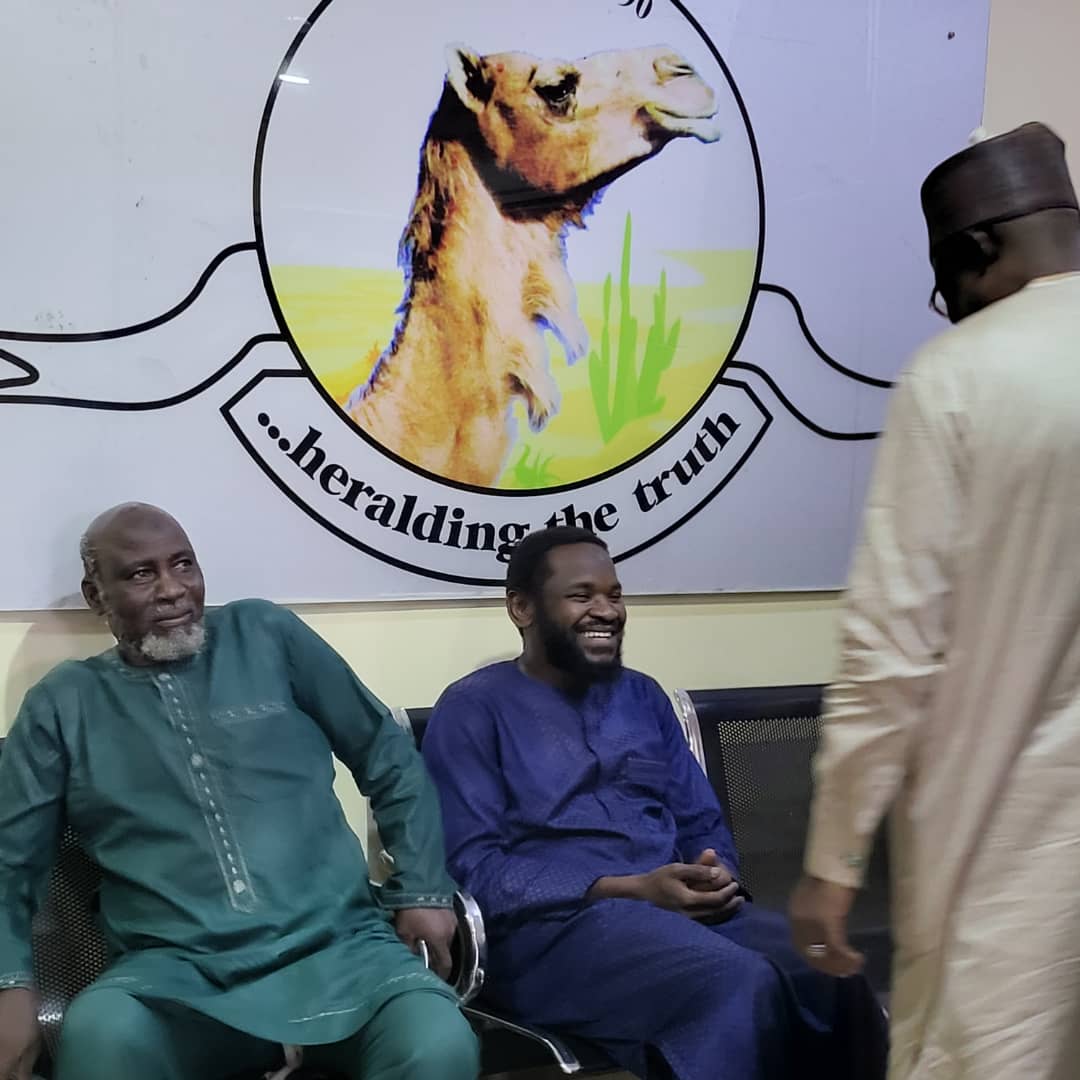 Terrorists, who abducted scores of passengers on the AK9 Abuja-Kaduna bound Train on Monday, March 28, 2022, on Friday, released four more kidnap victims from their captivity.

With the latest development, there are 23 passengers still in captivity.

One-time negotiator for the release of the abducted passengers and Kaduna-based newspaper publisher, Malam Tukur Mamu (Dan Iyan Fika), disclosed this in a statement sent to LEADERSHIP.

“I can confirm that earlier on Friday, four additional victims of the train attack were released by their abductors.

“The four released victims just left my office. They said they came collectively to thank me for the past efforts I made to mediate on their behalf and for convincing their abductors to drop the threats of executing them and to plead for all stakeholders especially the federal government to intensify efforts as the condition of the remaining 23 victims they left at the forest is pathetic,” Mamu said.

The lucky passengers include the oldest…