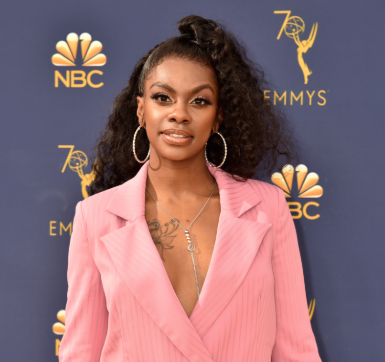 Comedian Jess Hilarious has been in the news for days now after she racially profiled four Sikhs on a plane for no good reason except for how they were dressed then said she felt threatened by their presence, causing them to be removed from the plane.

The comedian even went as far as defending her actions at the time for being prejudiced and said she doesn’t care what anyone says because she would do it over again if she feels threatened.

In videos shared online by Jess Hillarious on Sunday afternoon, the comedian identifies four Sikhs on her flight and began making trouble. In one of the videos saved by someone else before she deleted it, Jess zooms in on a Sikh man boarding in front of her, inhales audibly to show her discomfort and asks, “Where you going? Where are you going?!”

The flight was later deplaned for unknown reasons, and when other passengers returned to the plane, the Sikhs were not onboard. Jess posted in follow-up videos that the Sikhs did not return…