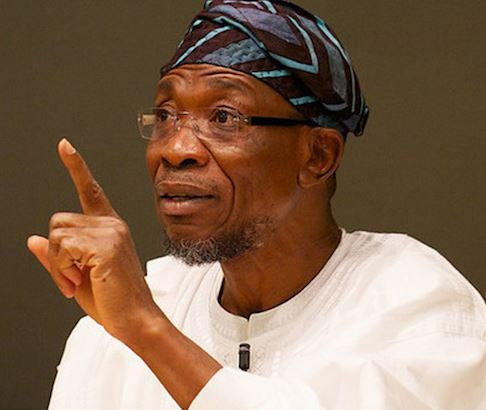 The immediate past governor of Osun State, Rauf Aregbesola has expressed concern about the relationship between the country’s growing population and the lean revenue accruing to the nation.

Aregbesola said: “we don’t remember that we are poor here in Nigeria. If we have a deep thought, we ought to have a day of weeping every month”.

He added, “If we don’t work harder to improve our fortunes, we would continue to be poor. In 2017, Brazil had a population of approximately 200 million people almost about what Nigeria had. That year, Brazil had a revenue of about $600  billion and a budget of $700 billion.

Nigeria in that same year made $13 billion and a budget of $23 billion. Are the two countries equal?  “Today, OPEC allowed Nigeria to extract and sell 2million barrel of crude oil per day but we don’t get that quantity. Even if we get 2million barrel per day and if the price rises to $100 per barrel, it means our income will be $200 million.