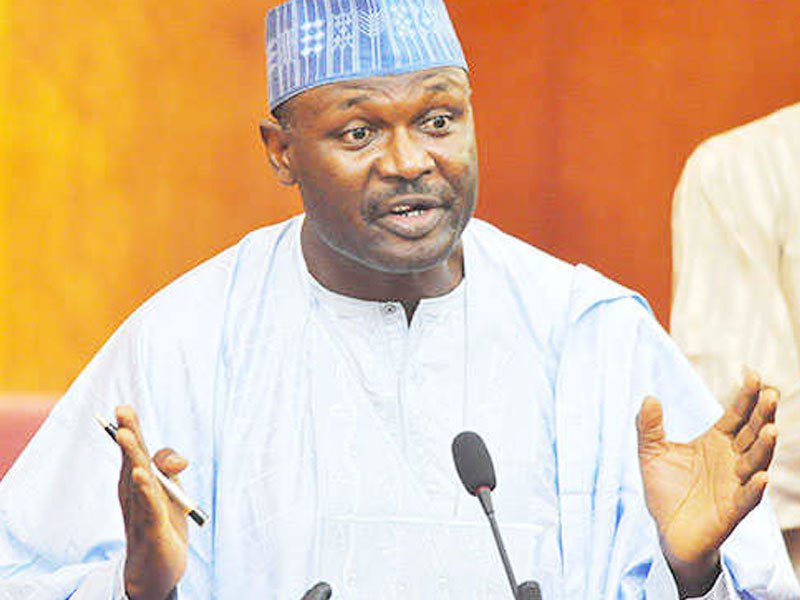 The Independent National Electoral Commission (INEC) says it has withdrawn 25 Certificates-of-Return issued to some candidates that won some elections during the 2019 General Elections.

This was disclosed by the Chairman of Information and Voter Education Committee (IVEC), Festus Okoye, at a `Forum on Media Coverage of 2019 General Elections’ held in Enugu today Monday, May 20th.

Speaking at the forum, Okoye said

“The commission has withdrawn 25 certificates-of-return from the first owners to their new owners following court orders to do that”.