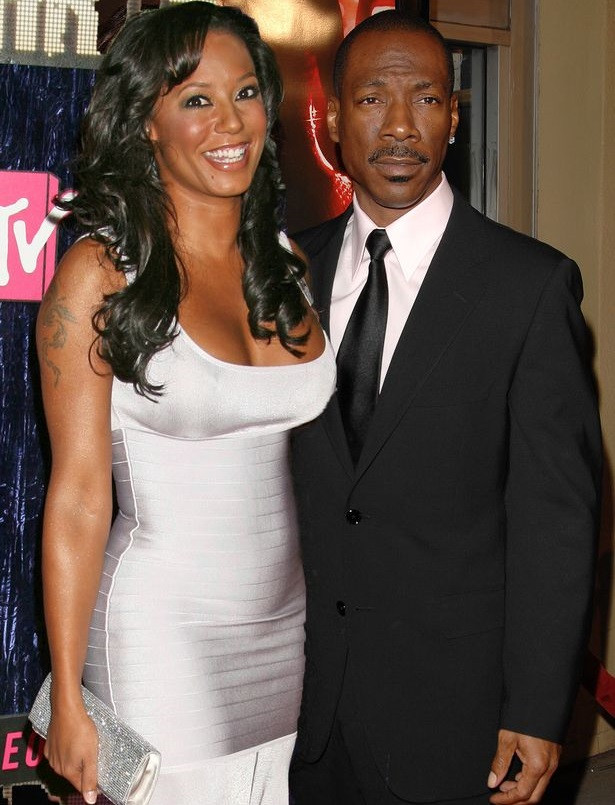 English singer and former Spice Girls star, Mel B has revealed her ex-boyfriend Eddie Murphy is ‘the love of her life and always will be’.

Mel who first met Eddie first at a party at his Beverly Hills mansion in 2006, expressed her regret over their bitter split, in her upcoming interview on Piers Morgan’s Life Stories.

The pair ended their relationship in December 2006, which was marred with him questioning the paternity of their unplanned pregnancy after they welcomed their daughter Angel in April of the following year. Eddie was later proved to be Angel’s father.

In her interview, obtained by The Mirror, Mel said: ‘We had something special that I’ve never really truly felt with anybody else.

‘I’ve thought I’ve had it, but they’ve lied. His was pure. He is the love of my life. He always will be.

‘He showed me what true love feels like, and for that I have the utmost admiration and respect for him.’

Their relationship ended in December 2006, and by the…

My chest has been paining me with no appetite for food