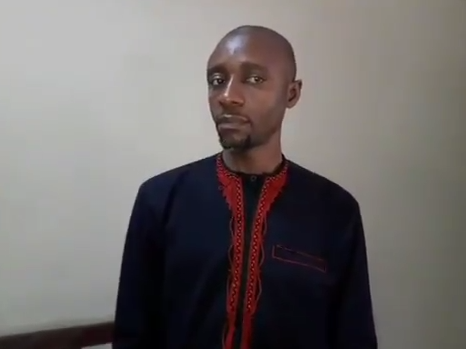 Police in Guwahati, India police on May 17th,  arrested a Nigerian national  from the Lokpriya Gopinath Bordoloi International (LGBI) Airport for failing to provide a valid passport.

The accused identified as Franklin Okesua was detained during checking at the airport.

According to police, Okesua was about to board a Vistara flight to the national capital, New Delhi.

“Franklin Okesua could not provide his passport during the checking,” police said.

CISF detects Nigerian national at Guwahati airport without having Passport and Visa. He was supposed to board a flight to Delhi, handed over to police. Nigerians get caught from time to time in various parts of India either for possessing drugs or for using fake visa or…