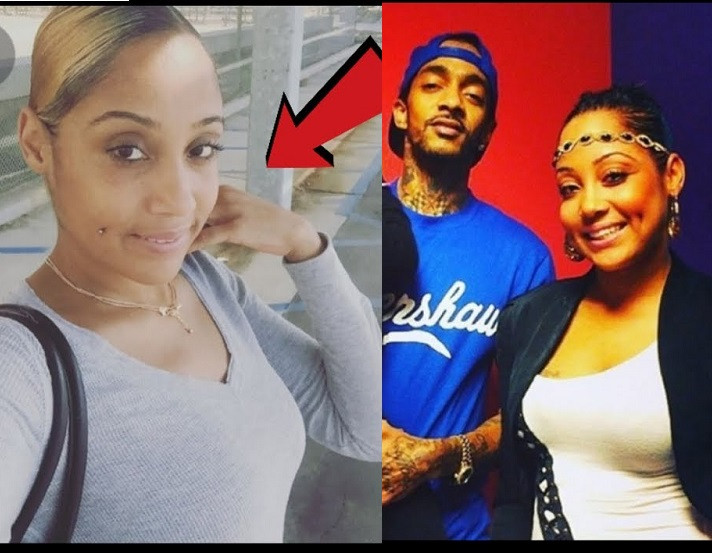 According to TMZ, she was arrested for a DUI in Los Angeles a few years back. While she pled no contest to one of the charges, she was sentenced to three years probation. However, she skipped out on a May 15 court appearance for the case, which caused for her probation to be revoked and a bench warrant to be issued.

Last week, the late rapper’s ex-wife claimed Nipsey’s sister, Samantha Smith, took custody of her and Nip’s daughter, Emani, after the rapper was killed on March 31 and has refused to return her.

In court documents, obtained by The Blast, Tanisha objected Samantha’s recent filing to be named guardian of the ten-year-old. Tanisha cited her being Emani’s biological mother as reasoning she should be awarded custody, and believes the “Law and Policy of this state favors the protection of the rights of…