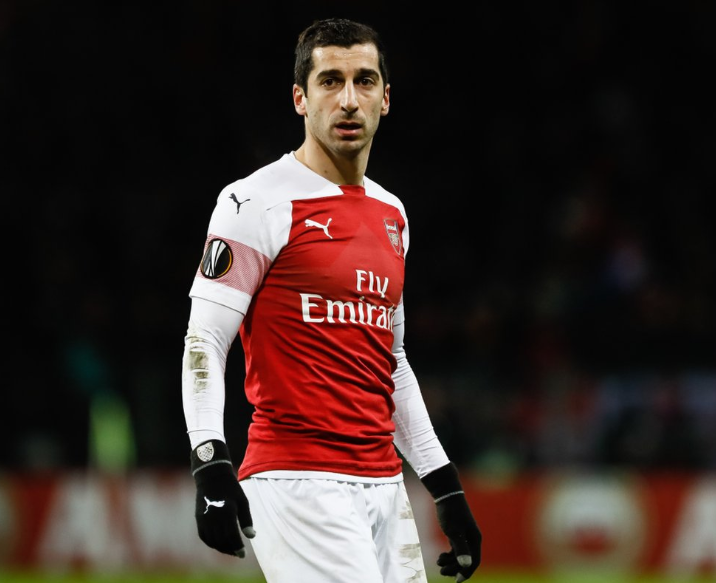 Premiership club, Arsenal have announced Henrikh Mkhitaryan, 30, will not be involved in the Europa League final against Chelsea.

The Armenia international’s safety was a concern due to the dispute between his country and Azerbaijan, the host nation of the final tournament clash.

For this reason,the Gunners decided against him travelling to Baku for next Wednesday’s game with Chelsea.

A statement read: “We are very disappointed to announce that Henrikh Mkhitaryan will not be travelling with the squad for our Uefa Europa League final against Chelsea.

“We have thoroughly explored all the options for Micki to be part of the squad but after discussing this with Micki and his family we have collectively agreed he will not be in our travelling party.

“We have written to Uefa expressing our deep concerns about this situation. Micki has been a key player in our run to the final so this is a big loss for us from a team perspective.

“We’re also very sad that a…