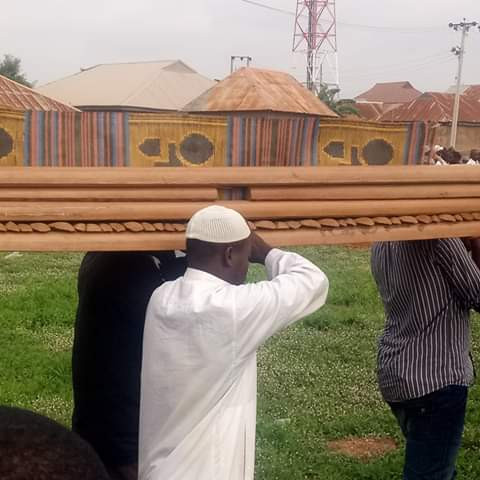 Police operatives on Tuesday arrested Alhaji Musa Imam, the man who raised an alarm at the Kawo flyover in Kaduna that resulted in the death of three persons on Monday.

Police Public Relations Officer in Kaduna state, DSP Yakubu Sabo, who confirmed the new development in a statement said Alhaji Imam was arrested at about 5:00pm on Tuesday.

DSP Sabo said that one of the three persons shot in the bid to disperse the mob from lynching the three men had died, bringing to three the number of casualties as a result of the false alarm.

Recall that the Imam was trailed by three of his friends who stood as surety for him in Lagos after he jumped bail and on getting to the Kawo Bridge in Kaduna raised alarm that the men were about to kidnap him.

His scream attracted a mob who lynched the driver of the vehicle conveying the three men while the two others ran to a nearby fuel station until they were rescued by policemen. In the process of trying to get the men out from the scene, security…