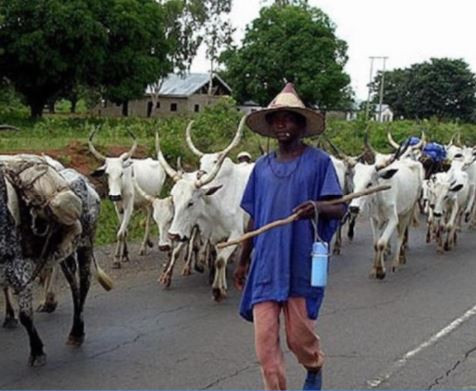 The Federal Government says it has acquired an Amplitude Modulation radio broadcast licence to reach herdsmen across various locations in the country as parts of measures to enhance nomadic education.

The Minister of Education, Adamu Adamu, stated this in Abuja during an interview with newsmen, adding that the establishment of the radio frequency was to end the perennial farmers-herders crises across the country.

The minister noted that the radio service would operate on frequency of 720KHz, and would air in Fulani language, as the government believes that the radio medium is one of the viable means to reach the herdsmen. He stated that plans were underway to secure funds for the procurement and installation of requisite transmission equipment for the successful take-off of the radio station.

Adamu said, “The radio service will serve as a vehicle for social mobilisation and education, in addition to interactive radio instruction methodology that will be adopted…

Nigerian man who waited for 23 years to become a father, dies 7 months after welcoming a set of twin boys