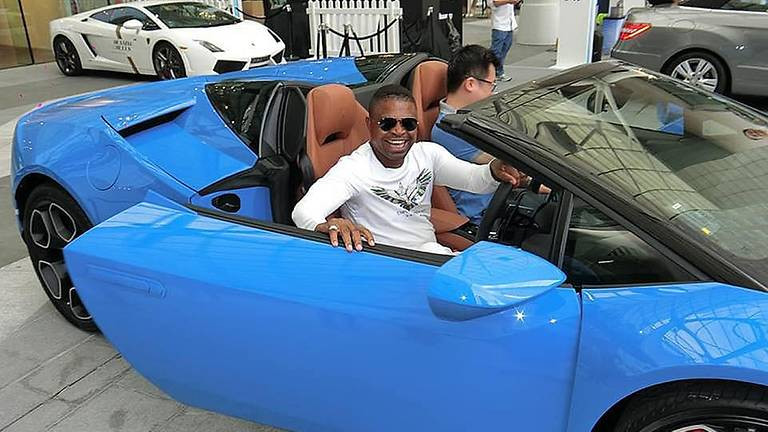 47-year-old Nigerian man Amos Paul Gabriel, involved in a scheme to swindle Citibank in New York City has been jailed and fined by a Singapore court for money laundering and other offences. See LIB reports on the Agulu born, Anambra businessman here and here

Gabriel, a Singapore permanent resident, was sentenced to three years’ jail and fined $4,200 last Thursday, May 16.  He had also pleaded guilty to driving without a licence, and was handed a one-year driving ban.

The money laundering case made headlines in 2009 when Amos was indicted in New York on charges of scheming to steal from a National Bank of Ethiopia (NBE) account at Citibank.

Amos and his co-conspirators had in 2008 sent fake signed documents to Citibank appearing to match signatures of officials at NBE, Ethiopia’s central bank.

Citibank transferred US$27.2 million (S$37.2 million) to various accounts before the fraud was discovered.