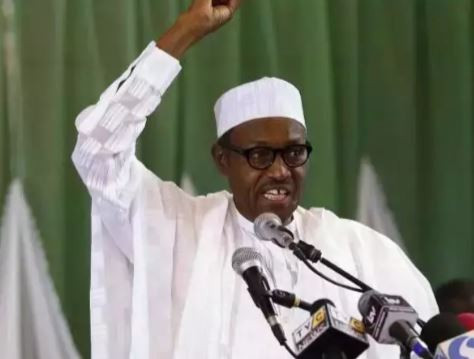 President Buhari has reacted to reports of killings in Katsina State with shock, assuring citizens that the government will restore peace and stability in the polity.

The President directed Acting Inspector General of Police, Mohammed Abubakar Adamu and Chief of Defence Staff, General Abayomi Gabriel Olonisakin to constitute an assessment team to intervene immediately in the state, and bring a feedback.

President Buhari, specifically, instructed the security chiefs to find out how the operation was carried out by the perpetrators, not minding the Holy month of Ramadhan, and put in place structures to prevent future occurrence.

70 percent of those who tested positive for Coronavirus are males