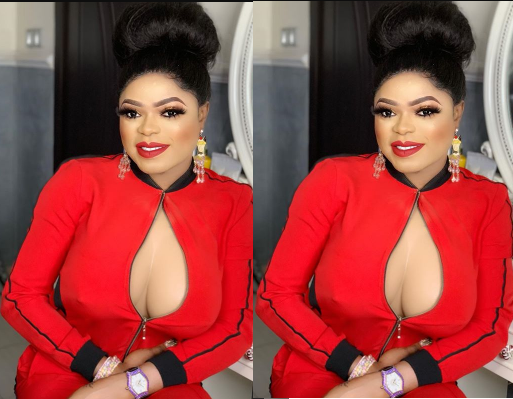 The National Film and Video Censors Board has set up three panels to analyse a new movie starring popular Nigerian crossdresser, Bobrisky.

In the movie, Bobrisky plays the role of a transgender who travelled out of the country as a man named Cherechi but returned to the village as a woman named Cherry B, to the shock of his fiancee and relatives.

A top official of the NFVCB told The Punch that three separate panels have been set up at the zonal levels to analyse and classify the movie and it could be banned seeing as Nigeria has laws that prohibit homosexuality, therefore work of arts that promote it cannot be endorsed by the government.

He said, according to the publication: “We have set up three different panels to view the movie which was given to us by the producers for classification and review.

“For the purpose of fairness and objectivity, we will not give…