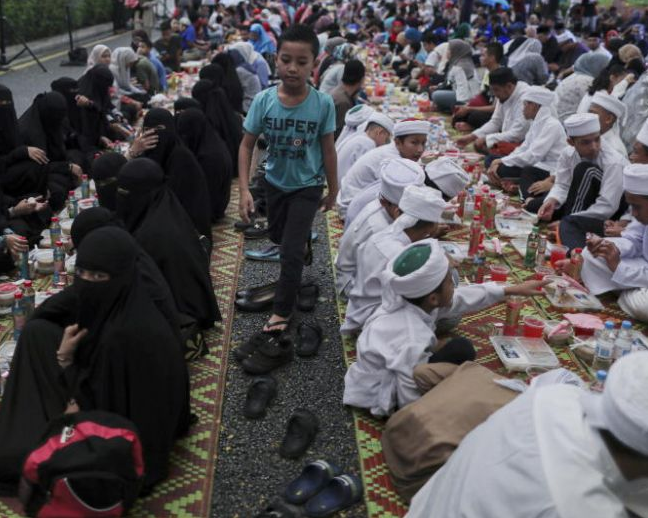 Malaysian officials have disguised as waiters in restaurants to catch Muslims who are not participating in the Ramadan fast.

32 enforcement officers in the Malaysian district of Segamat are dressing up as cooks and waiters to catch Muslims who choose to eat during the holy month of Ramadan, the New Straits Times newspaper reported on Thursday.

Tea-brewers and noodle chefs were selected from the ranks of the department’s officers to carry out the task of being Ramadan Police. These officials will be placed at 185 food premises where they will identify Muslims who aren’t fasting, snap a photo of them, and send it to the local religious affairs department.