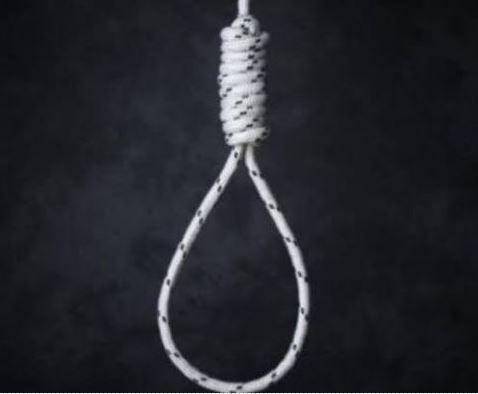 A commercial motorcyclist identified as Enife Omomo has allegedly killed his wife, Faith Omomo and their last child (name withheld) before hanging himself at No.12, Obafemi Eruja Street, off Mustapha Asha Street in the Aga area of Ikorodu, Lagos.

According to Taiwo Salami, a neighbour of the deceased, Charles Omomo, popularly called Baba Efe, his wife, Faith and their three children were all inside the apartment when the incident occurred.

He said while it was discovered that Omomo committed suicide, the cause of death of the wife and son is yet to be known. “I left home very early as usual with my motorcycle. After some hours, my wife called me that Baba Efe, his wife and their last child, Glorious were found dead inside their apartment,” Salami said.

“On getting home I saw a crowd in our compound. I entered the apartment of Baba Efe only to discover he had committed suicide, the wife lay on the floor dead and the son on the three-seater chair also dead. I was…