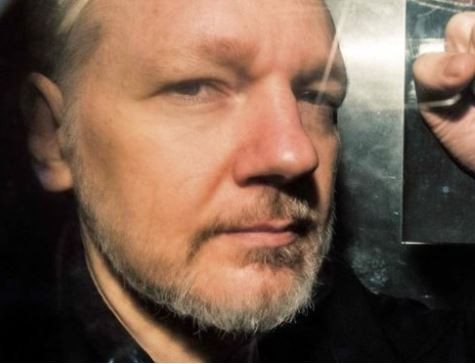 The US justice department has filed 17 new charges against Wikileaks co-founder Julian Assange, who is facing extradition from the UK.

The latest charges accuse him of receiving and unlawfully publishing the names of classified sources. He was previously charged last month on one count of conspiring with ex-intelligence analyst Chelsea Manning to gain access to the Pentagon network.

Assange is serving a jail sentence in the UK for breaching bail conditions. The 47-year-old was found guilty last month after his arrest at the Ecuadorian Embassy, where he had sought refuge since 2012 over sexual assault allegations in Sweden.

The new indictment says Assange conspired with Manning in order to obtain and disclose secret US files and also exposed and endangered confidential sources in the Middle East and China.

Wikileaks hit back after the announcement, tweeting: “This is madness. It is the end of national security journalism and the first amendment [to the US…