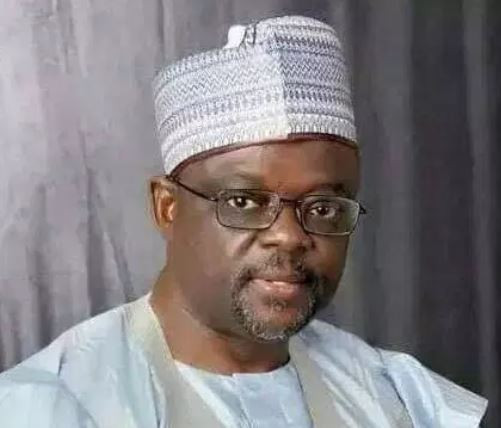 Former minister of Police Affairs, Ibrahim Yakubu Lame, has died at the age of 66.

Late Yakubu Lame was an aspirant for Bauchi State governor on the All Progressive Congress, APC, in the 2019 election, Mr Lame was a senator during the botched Third Republic in 1992.

He was appointed Senior Special Assistant to President Olusegun Obasanjo in August 1999, and later appointed Minister of Police Affairs by President Umaru Yar’Adua in December 2008. The funeral prayer of the late politician was expected to hold at National Mosque, Abuja at 10am on Sunday.

Nigerian man who waited for 23 years to become a father, dies 7 months after welcoming a set of twin boys