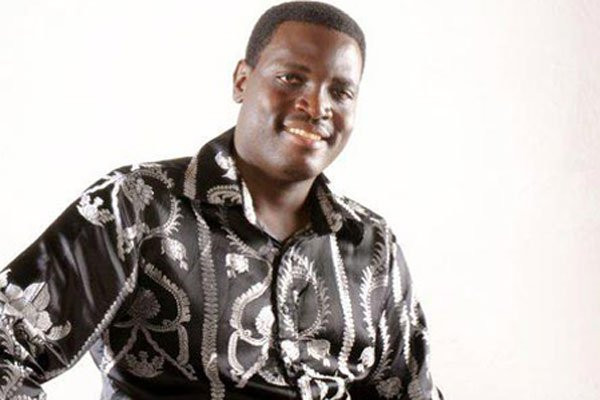 The results of the DNA test of Ugandan Pastor Augustine Yiga, to establish whether he is the father of a child who was conceived by a woman who accuses him of rape, have been released.

Early this year, a woman accused Pastor Yiga of Revival Church in Kawaala Township of having sexually assaulted and impregnated her in 2014 at his church and abandoned them, an allegation he vehemently denied.

Deputy spokesman for Kampala Metropolitan Police, Mr Luke Owoyesigyire,who confirmed that the results of the DNA samples of Pastor Yiga and the child were returned, but couldn’t reveal details on legal grounds.

“The DNA results and the criminal file has been submitted to the Resident State Attorney for perusal and guidance,” Mr Owoyesigyire told Daily Monitor.

The woman claimed she was 15 at the time she was allegedly assaulted by the pastor. She said she had gone to Pastor Yiga’s church for prayers to help her get a job abroad.