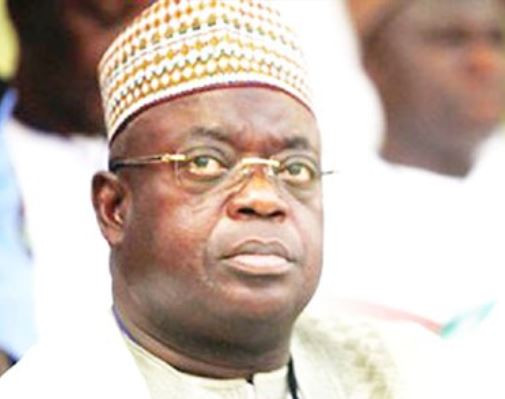 The Judge also directed the CP to arrest former Peoples Democratic Party (PDP) governorship candidate for Niger State, Umar Nasko. The development was sequel to the non-appearance of the duo in court for the second time.

The EFCC is prosecuting Aliyu and Nasko over their alleged involvement in about N2billion money laundering. The judge, who was visibly angry over lack of respect for his court, gave three orders to the Commissioner of Police for failure to carry out his order.