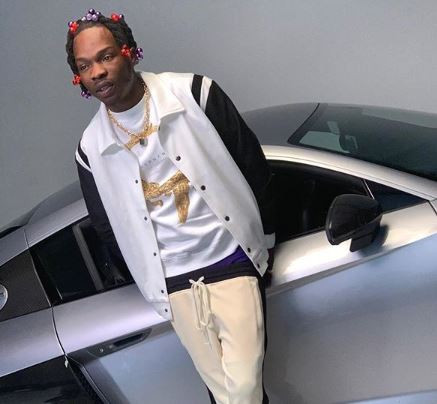 Embattled musician, Azeez Fashola, popularly known as Naira Marley who is currently in detention has granted an interview saying he has two wives and four children who are all British citizens.

He said he is not a criminal and has no idea what the Economic and Financial Crimes Commission found on his laptop. Naira Marley, 28, said apart from storing his songs and music videos, he had never done anything illegal with his laptop.

He said this in his statement on oath which he made while in EFCC custody, which was obtained exclusively by Punch where he said;

“My results for my GCSE are English (C), Maths (B) and Science (C).  “I left Walworth School with my qualification and went further to study at Peckham…